Everyday Buddhism 68 - The Buddha's Wife: Yasodhara and the Buddha with Vanessa Sasson 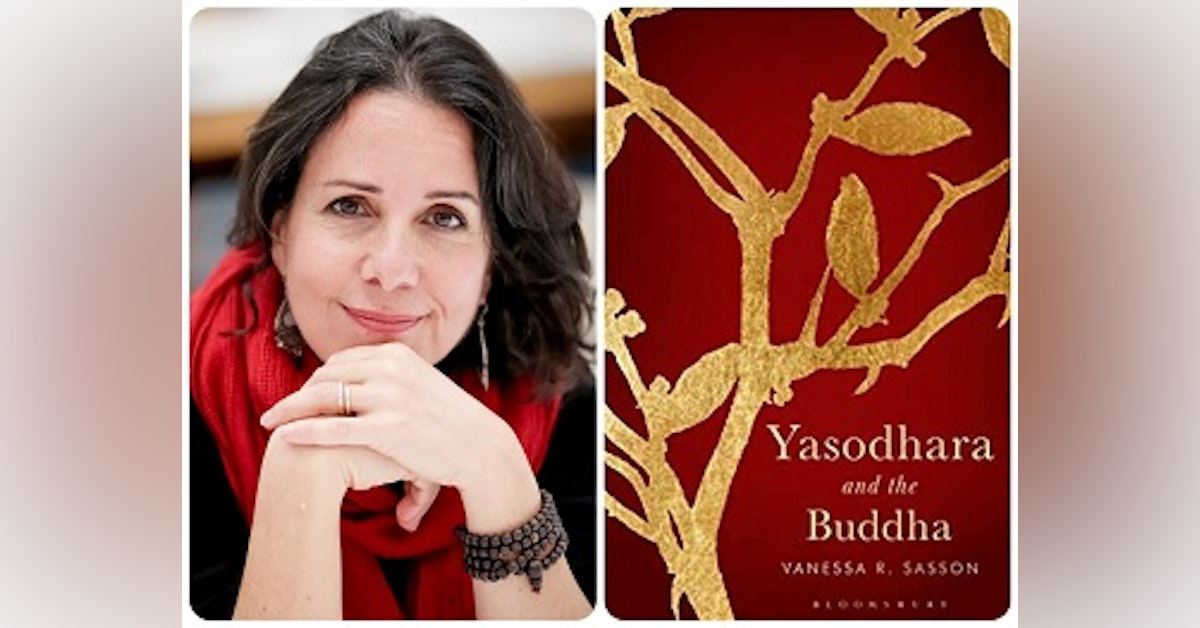 You Think You Know The Story of The Buddha...Not So Fast!

Join me for a delightful conversation with Vanessa Sasson who told the Buddha's story in a way you probably never heard it. She masterfully places you in the lives of Siddhartha and his wife, Yasodhara, as Siddhartha comes to grips with suffering for the first time. His obsession with ridding the world of the suffering that so many accept as part of life, is his calling.

Sasson's calling was to write this story, based on her many years of study, as a Buddhist and religious scholar, but—most importantly—engaging with her imagination to bring the reader right in the middle of it, as she "feels the story of the Buddha's life."

Vanessa Sasson urges us to see Buddhism as an engaged imagination. Buddhist text is open-ended and invites you to tell the story as you imagine it in your own life. Put away your concepts and "play with" the bigness of the story Sasson tells.

Yasodhara and the Buddha

The Everyday Buddhism Everyday Sangha is began new study on the book, River of Fire, River of Fire: An Introduction to the Pure Land Tradition of Shin, by Taitetsu Unno in early October, 2022.

We also started a new sangha meeting format, later in October. This format introduces more ritual and liturgy into the structure of our meeting, much like you would find at a non-virtual Buddhist temple, church, or sangha.

Consider joining the sangha at this time to be a part of the study and sangha practice!
Please go HERE to JOIN the Everyday Buddhism Everyday Sangha. If you are unable to contribute the minimum monthly donation of $10, for Sangha membership AND membership to the Membership Community (with access to bonus podcasts and much more) contact me through this website and we will arrange a scholarship:
Join the Everyday Sangha or the Membership Community!
Even if you can't join us in sangha, I highly recommend the book we're currently reading:

River of Fire, River of Fire: An Introduction to the Pure Land Tradition of Shin, by Taitetsu Unno
Read along and send me a comment on what you think!