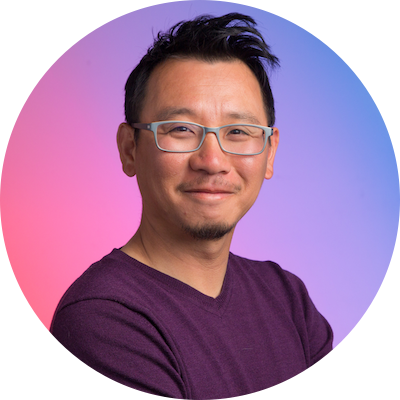 Jack is your typical first generation immigrant that came to America after the Vietnam War. While both of his parents are serious practitioners of Buddhism, he didn't find his own path into his mid 20s. While he spent 10 years exploring the insight/vipassana tradition, it wasn't until meeting Tsoknyi Rinpoche that finally found his spiritual home. In the last 10 years, he has taken retreats with notable teachers such as Khandro Rincophe, Mingyur Rinpoche , Anam Thuten and currently working on his Ngondro in the Dudjom Tesrar Lingeage. While at a retreat at Spirit Rock over 20 years ago, the seed to visually explore buddhis through the lens of lay practitioners was planted and has expanded to being more multimedia in the recent years. After 20 years of being a successful photographer and running an agency, he has shift his focus to spend more time on this long term project so the fruition of it may benefit all beings. 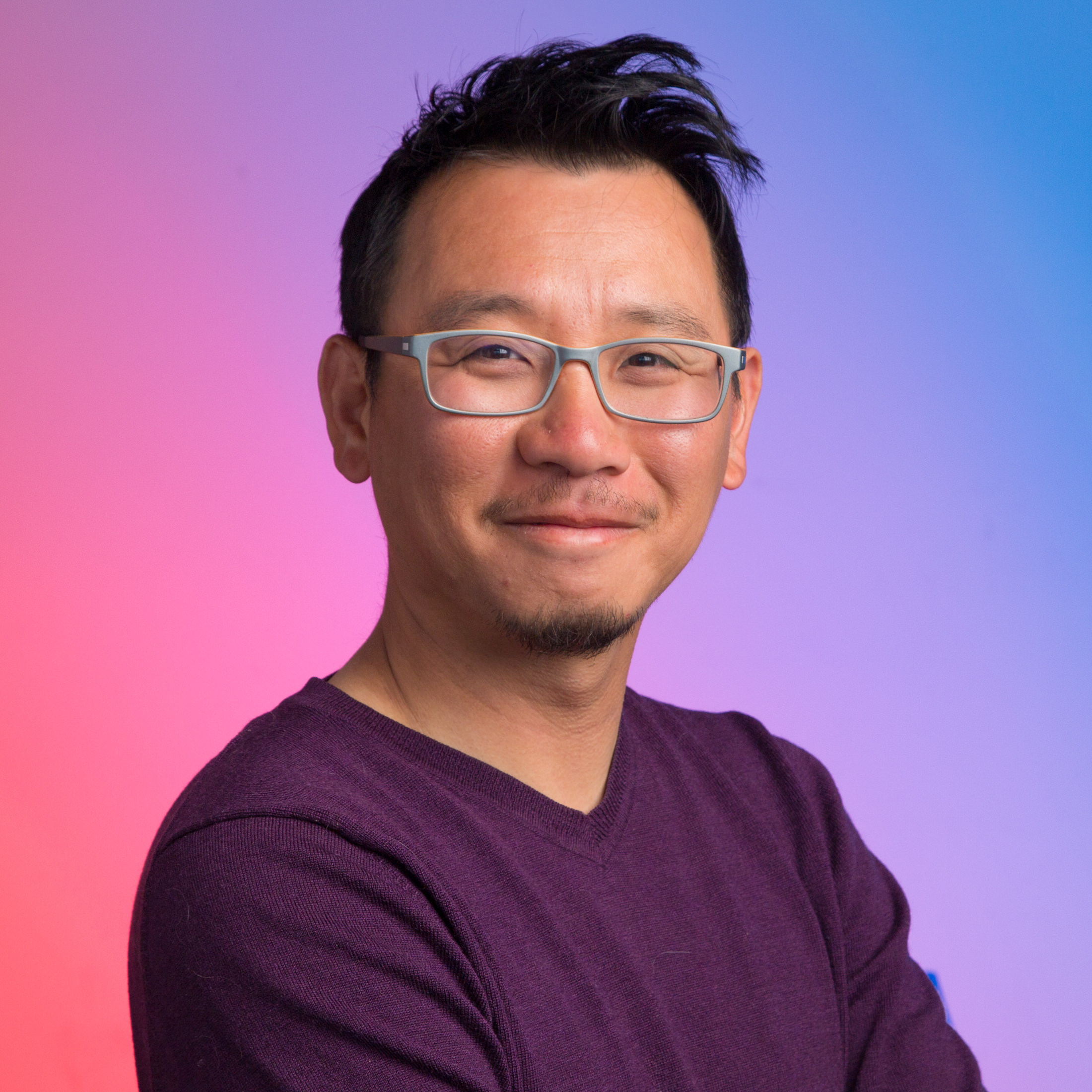 Everyday Buddhism 75 - Beyond the Cushion with Jack Huynh

Buddhist Practice Through A Lay Lens